A Backpack, a Bear, and Eight Crates of Vodka

Home / A Backpack, a Bear, and Eight Crates of Vodka 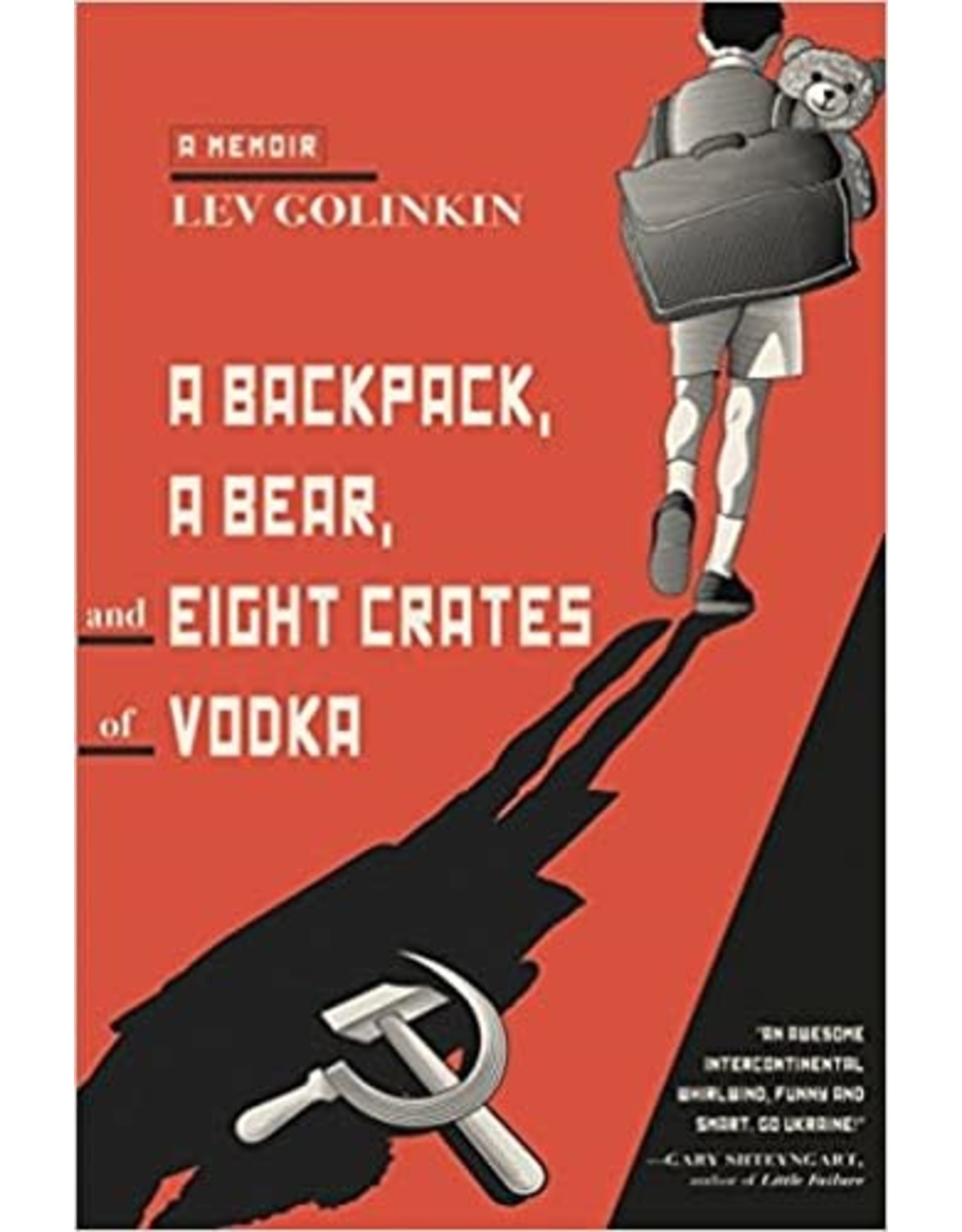 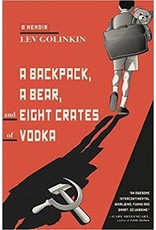 "[A] hilarious and heartbreaking story of a Jewish family’s escape from oppression." -- The New York Times

A compelling story of two intertwined journeys: a Jewish refugee family fleeing persecution and a young man seeking to reclaim a shattered past. In the twilight of the Cold War (the late 1980s), nine-year old Lev Golinkin and his family cross the Soviet border with only ten suitcases, $600, and the vague promise of help awaiting in Vienna. Years later, Lev, now an American adult, sets out to retrace his family's long trek, locate the strangers who fought for his freedom, and in the process, gain a future by understanding his past.

Lev Golinkin's memoir is the vivid, darkly comic, and poignant story of a young boy in the confusing and often chilling final decade of the Soviet Union. But it's also the story of Lev Golinkin, the American man who finally confronts his buried past by returning to Austria and Eastern Europe to track down the strangers who made his escape possible . . . and say thank you.

Written with biting, acerbic wit and emotional honesty, Golinkin's search for personal identity set against the relentless currents of history is more than a memoir—it's a portrait of a lost era. This is a thrilling tale of escape and survival, a deeply personal look at the life of a Jewish child caught in the last gasp of the Soviet Union, and a provocative investigation into the power of hatred and the search for belonging.

Lev Golinkin achieves an amazing feat—and it marks the debut of a fiercely intelligent, defiant, and unforgettable new voice.