A Gentleman in Moscow

Home / A Gentleman in Moscow 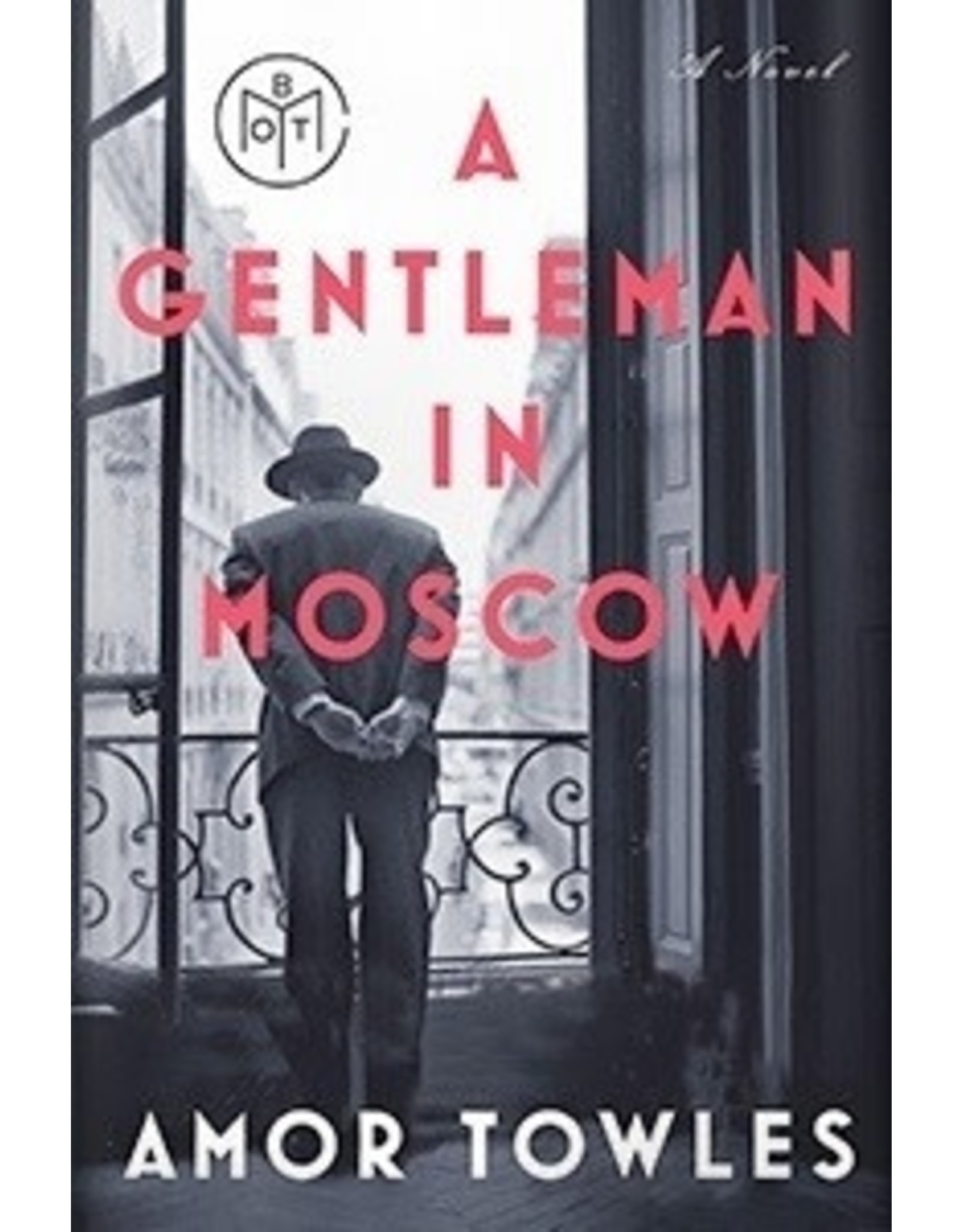 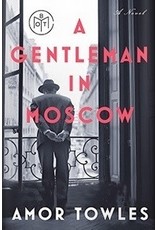 From the New York Times bestselling author Amor Towles, a novel about a man who is ordered to spend the rest of his life inside a luxury Moscow hotel..while some of the greatest events of the 20th century unfold outside.

A mega-bestseller, with more than 2 million readers, soon to be a major television series.

In 1922, Count Alexander Rostov is deemed an unrepentant aristocrat by a Bolshevik tribunal, and is sentenced to house arrest in the Metropol, a grand hotel across the street from the Kremlin. Rostov, an indomitable man of erudition and wit, has never worked a day in his life, and must now live in an attic room while some of the most tumultuous decades in Russian history are unfolding outside the hotel’s doors. Unexpectedly, his reduced circumstances provide him entry into a much larger world of emotional discovery.

Brimming with humor, a glittering cast of characters, and one beautifully rendered scene after another, this singular novel casts a spell as it relates the count’s endeavor to gain a deeper understanding of what it means to be a man of purpose.