A Terrible Country: A Novel

Home / A Terrible Country: A Novel 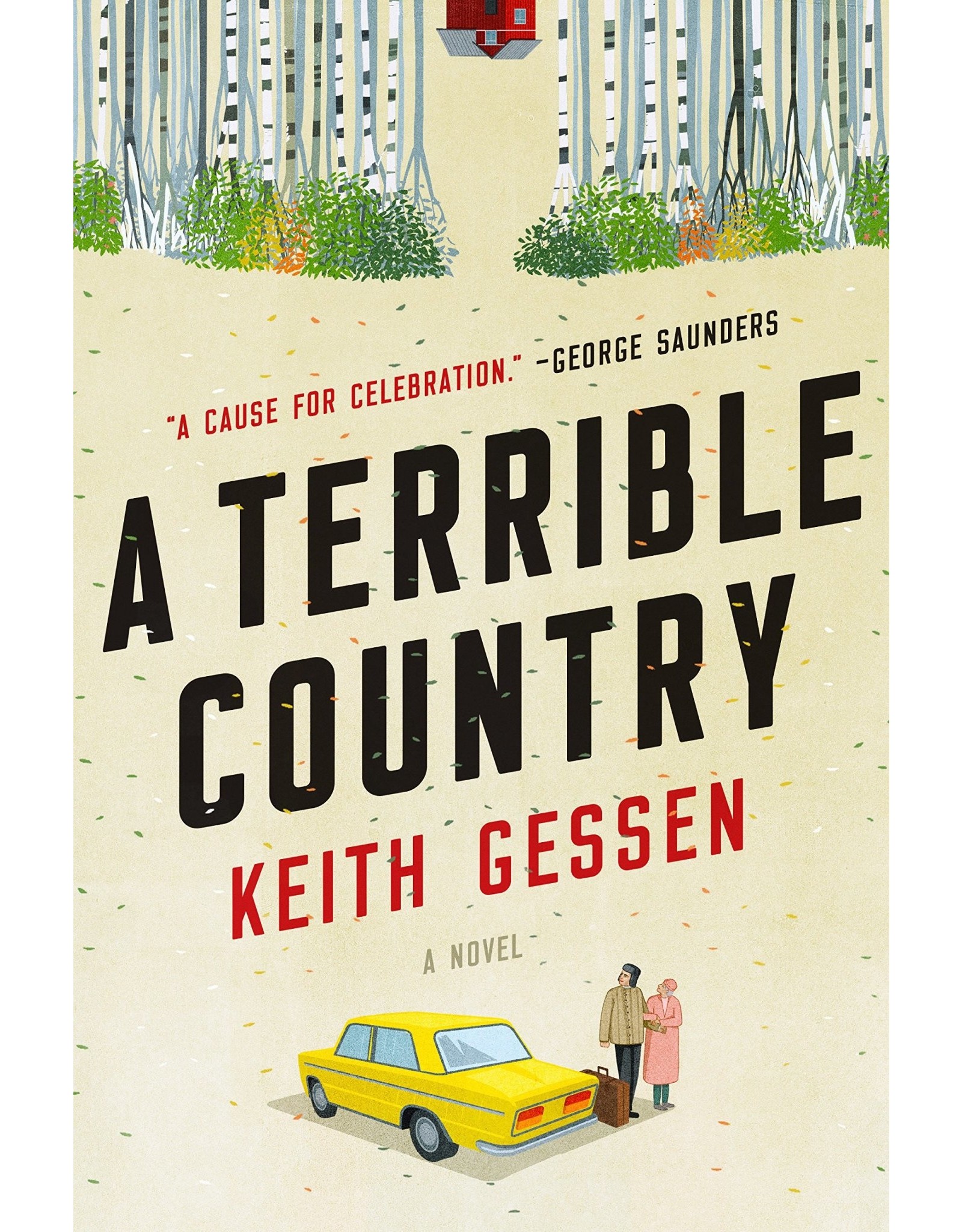 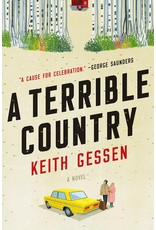 Named a Best Book of 2018 by Bookforum, Nylon, Esquire, and Vulture.

When Andrei Kaplan’s older brother Dima insists that Andrei return to Moscow to care for their ailing grandmother, Andrei must take stock of his life in New York. His girlfriend has stopped returning his text messages. His dissertation adviser is dubious about his job prospects. It’s the summer of 2008, and his bank account is running dangerously low. Perhaps a few months in Moscow are just what he needs. So Andrei sublets his room in Brooklyn, packs up his hockey stuff, and moves into the apartment that Stalin himself had given his grandmother, a woman who has outlived her husband and most of her friends. She survived the dark days of communism and witnessed Russia’s violent capitalist transformation, during which she lost her beloved dacha. She welcomes Andrei into her home, even if she can’t always remember who he is.

Andrei learns to navigate Putin’s Moscow -- still the city of his birth, but with more expensive coffee. He looks after his elderly — but surprisingly sharp! — grandmother, finds a place to play hockey, a café to send emails, and eventually some friends ... including a beautiful young activist named Yulia. Over the course of the year, his grandmother’s health declines and his feelings of dislocation from both Russia and America deepen. Andrei knows he must reckon with his future and make choices that will determine his life and fate. When he becomes entangled with a group of leftists, Andrei’s politics and his allegiances are tested, and he is forced to come to terms with the Russian society he was born into and the American one he has enjoyed since he was a kid.

A wise, sensitive novel about Russia, exile, family, love, history and fate, A Terrible County asks what you owe the place you were born, and what it owes you. Writing with grace and humor, Keith Gessen gives us a brilliant and mature novel that is sure to mark him as one of the most talented novelists of his generation.