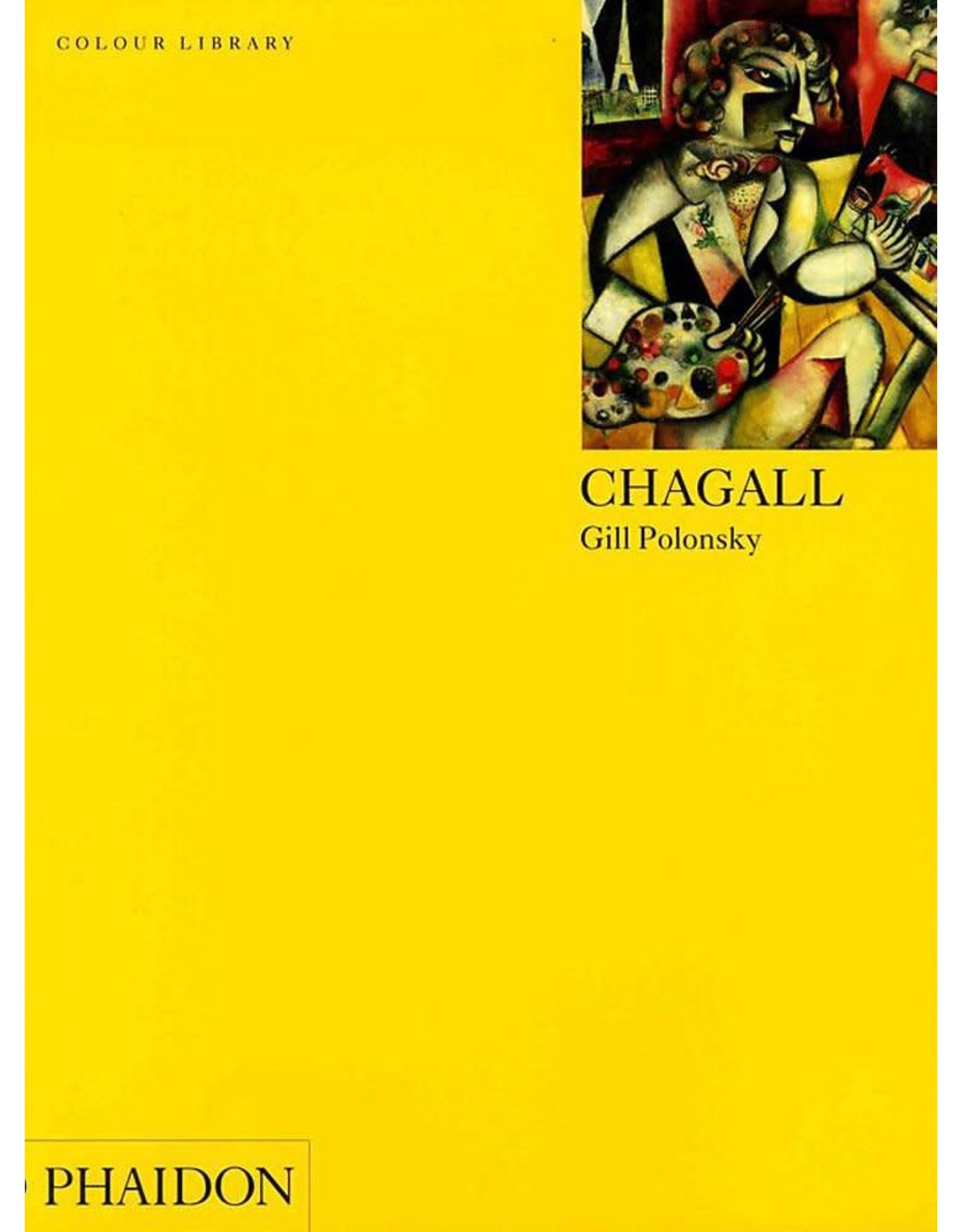 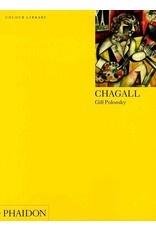 Marc Chagall (1887-1985) was one of the giants of twentieth-century art, who with a powerful imagination and a wonderful sense of colour created a unique personal world of fantasy and memory. He was born into a poor Jewish family in Vitebsk, Russia, a place which remained a constant source of inspiration. Establishing his reputation in Paris before the First World War, he spent the years 1914-22 in Russia, but disillusioned by the Revolution, he returned and made France his home. He was influenced by the Cubists and in turn influenced the Surrealists, but his vision and his style were always his own - a blend of imagination, symbolism, fantasy and colour based on his memories. In addition to painting, he became a celebrated printmaker and perhaps the greatest modern master of stained glass.

In Chagall, Gill Polonsky provides commentary on 48 colour plates, which are a vivid portrait of this exuberant and versatile genius, a moralist, fantasist, mythmaker, and religious artist, whose work is a kind of visual poetry, expressing in form and colour his intensely personal vision.