Ester and Ruzya: How My Grandmothers Survived Hitler's War and Stalin's Peace

Home / Ester and Ruzya: How My Grandmothers Survived Hitler's War and Stalin's Peace 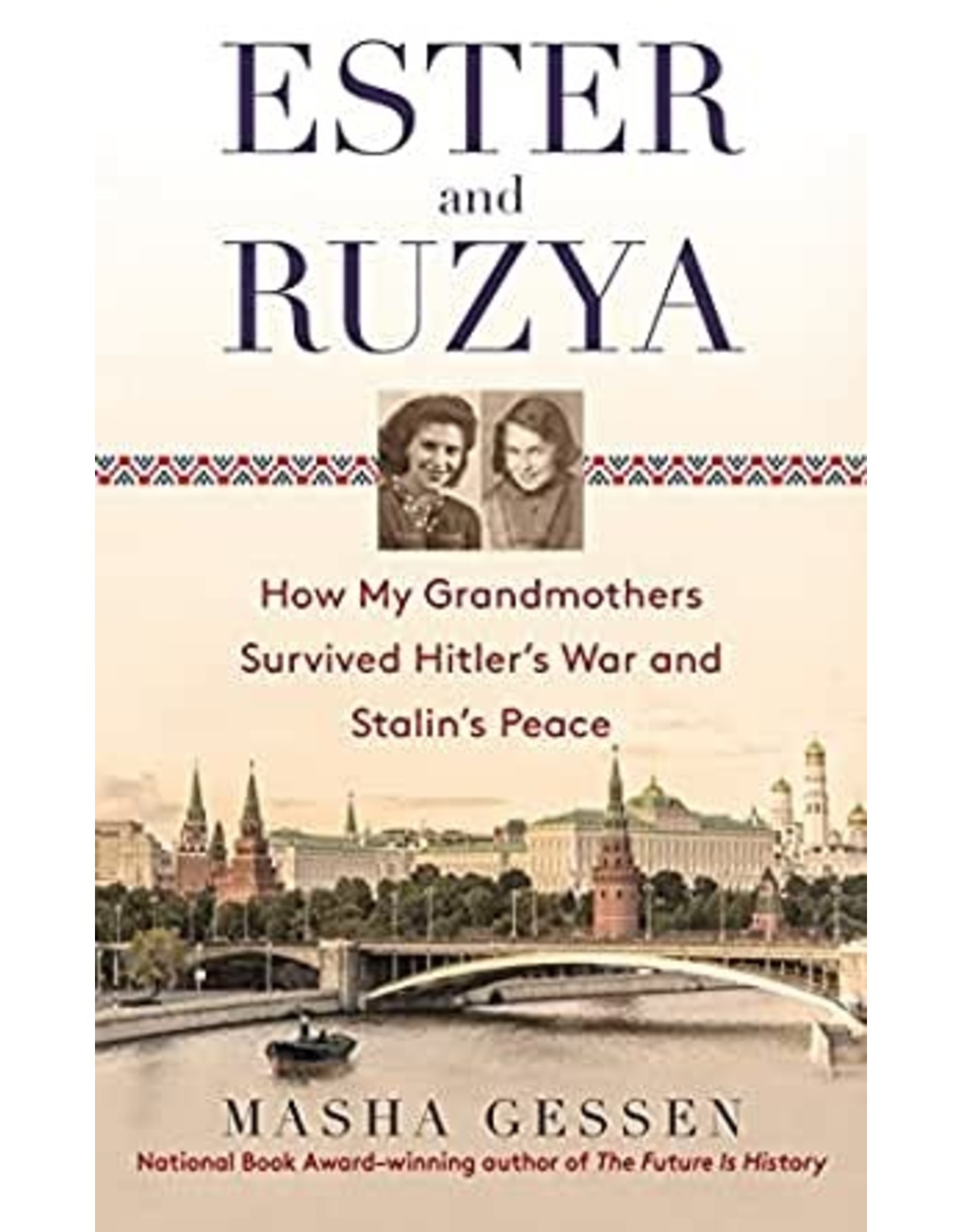 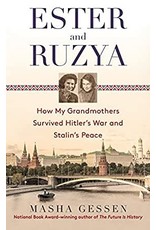 “One of the most important activists and journalists Russia has known in a generation.” — David Remnick, The New Yorker

In this extraordinary family memoir, Masha Gessen, the National Book Award–winning author reveals the story of her two grandmothers, who defied Fascism and Communism during a time when tyranny reigned.

In the 1930s, as waves of war and persecution were crashing over Europe, two young Jewish women began separate journeys of survival. Ester Goldberg was a rebel from Bialystok, Poland, where virtually the entire Jewish community would be sent to Hitler’s concentration camps. Ruzya Solodovnik was a Russian-born intellectual who would become a high-level censor under Stalin’s regime. At war’s end, both women found themselves in Moscow. Over the years each woman had to find her way in a country that aimed to make every citizen a cog in the wheel of murder and repression. One became a hero in her children’s and grandchildren’s eyes; the other became a collaborator.

With grace, candor, and meticulous research, Masha Gessen, one of the most trenchant observers of Russia and its history today, peels back the layers of time to reveal her grandmothers’ lives—and to show that neither story is quite what it seems.