The birch tree is a very important symbol in Russian culture. It is taken to represent the grace, strength, tenderness, and natural beauty of the Russian people, as well as the closeness to nature of all Russians. There are numerous folkloric Russian songs in which the birch tree features prominently.

Culturally, branches of the birch tree are used in the Russian banya, and other parts of the tree are used for healing and medicinal purposes. The birch tree also warms Russian households and gardens as decoration. Birch bark items are made of pure birch, or can be decorated by cutting through birch and stamping. Stamping on birch is one of the oldest Russian handicrafts. In addition to items decorated by cutting or stamping, there are also items made of interlaced birch stripes. The material for production is the birch bark harvested ideally from May - June.

Birch bark has always been a traditional material for Russian masters. Due to its remarkable quality (i.e. durability, flexibility, rot resistance), birch bark has been for a long time an ideal material for utensils...such as buckets or jars and containers for dry products and liquids. The most traditional objects for Russians to craft from birch are small, decorative boxes. Other common objects include “lapti” (traditional Ukrainian footwear), and the base box or spoon forms used in lacquerware craft / decoration. 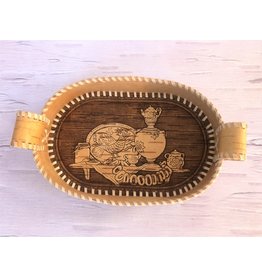 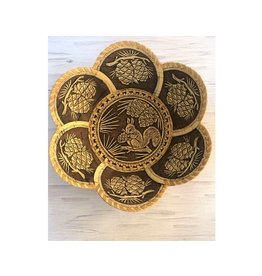 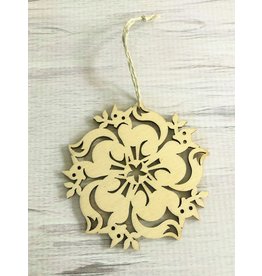 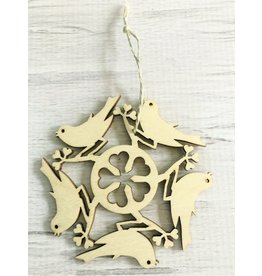 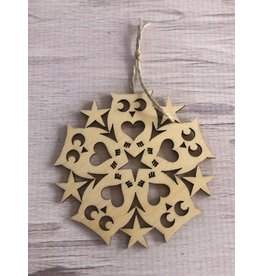