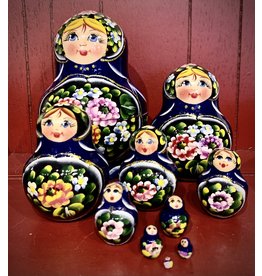 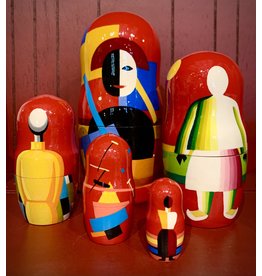 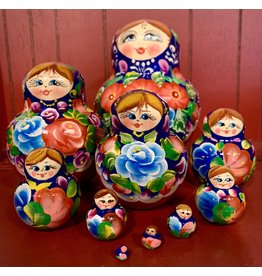 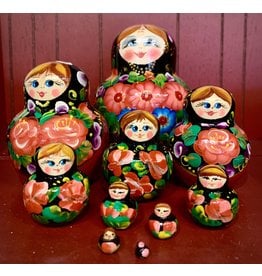 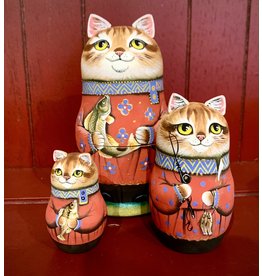 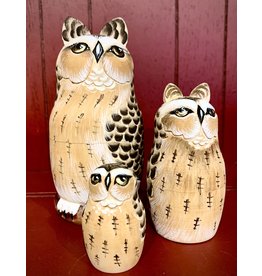 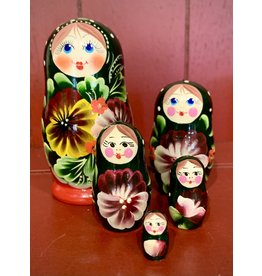 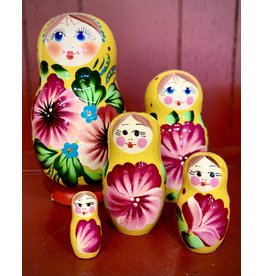 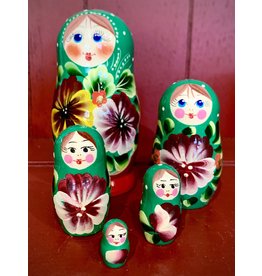 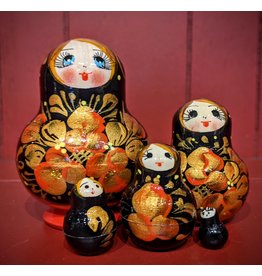 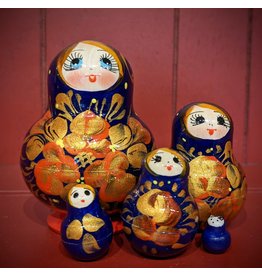 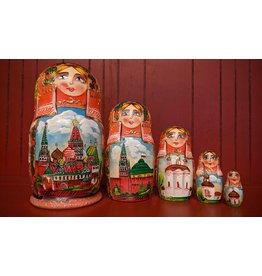 Hand-painted five-piece matryoshka doll with images of Moscow and the Kremlin. Made in Russia.
Add to cart
Matryoshka with Moscow Kremlin (Five-Piece)
$128.00
Page 1 of 2