One Hundred and One Photographs: Emil Otto Hoppé and the Ballets Russes

Home / One Hundred and One Photographs: Emil Otto Hoppé and the Ballets Russes 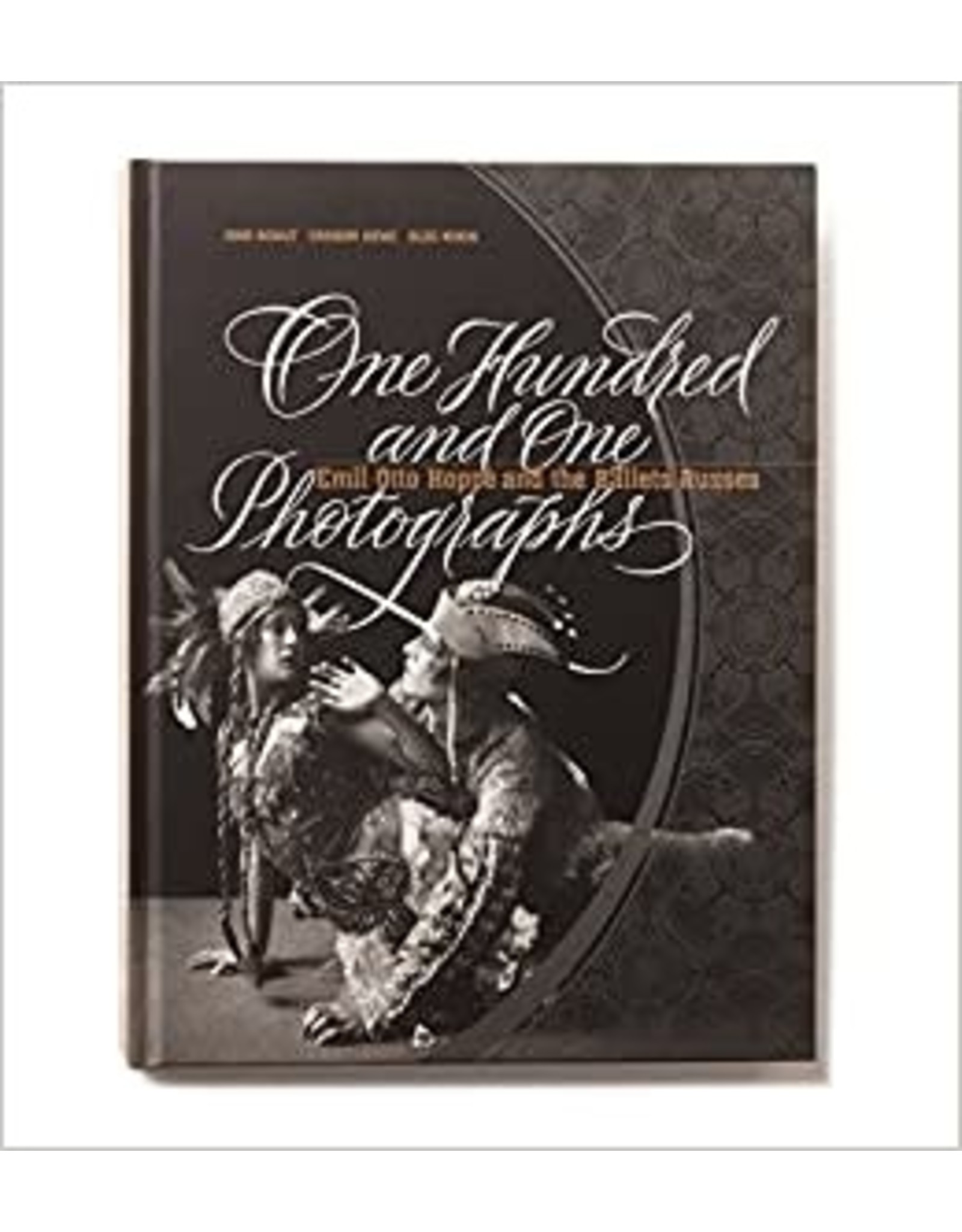 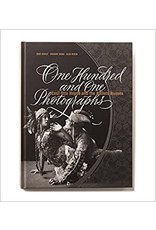 With both studio portraits and ballet sequences, this visual chronicle presents not only the leading stars of the Ballets Russes such as Vaslav Nijinsky, Adolph Bolm, Michel and Vera Fokine and Tamara Karsavina, but also celebrities whose connection with Diaghilev was tangential rather than axial -- such as Mathilde Kschessinska, Anna Pavlova and Hubert Stowitts.

The pure sensuality of these portraits reveals the essence of the dancers who, in performing their innovative choreography in costumes by Léon Bakst, Nicholas Roerich, and Alexandre Benois, among others, took their audiences by storm with performances that shocked the senses and seduced the world into the modern era.