Gzhel is a Russian style of ceramics primarily featuring blue and white floral patterns. It takes its name from the Russian village of Gzhel southeast of Moscow, where it has been produced since 1802. However, the name Gzhel was first associated with earthenware pottery produced in that region as early as the 14th century. 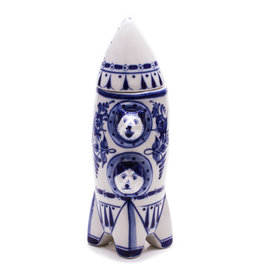 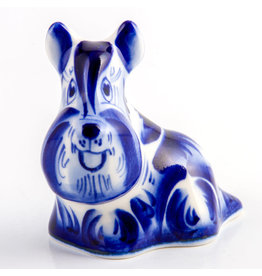 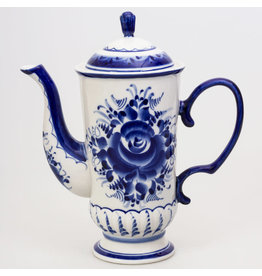 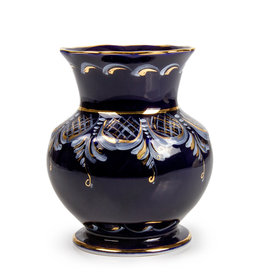 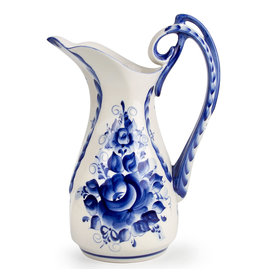