The Imperial Porcelain Factory (IPM) is a producer of high-quality ceramics in Saint Petersburg, Russia. It was founded in 1744 by order of Empress Elizabeth (r. 1741-1762) to establish a “native trade and native art” for Russia. Lead engineer Dmitry Ivanovich Vinogradov succeeded in revealing the secret of hard-paste true porcelain-making that then dominated the 18th century global market. He developed a new formula specifically for use at the Imperial Porcelain Factory. The inspiration for his technique came from the Meissen porcelain being produced in Saxony, Germany, as it had impressed Peter the Great on his Imperial tour of Europe in 1718.

The IPM brand rose to prosperity during the “Golden Age of Catherine.” Catherine the Great (r. 1762-1796) supported porcelain-making as part of her efforts to bring art and culture to Russian society, which included the establishment of the Hermitage Museum in 1764. 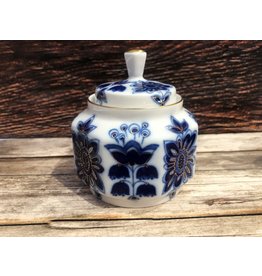 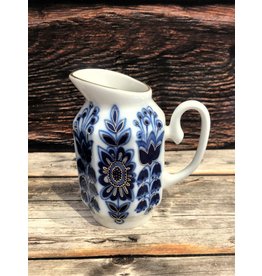 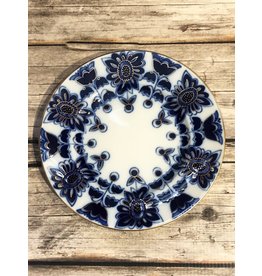 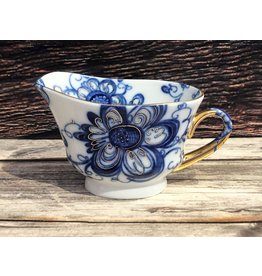 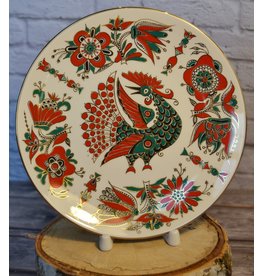 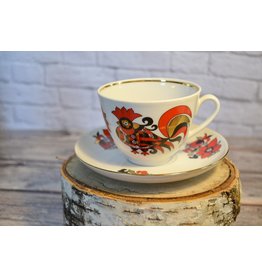 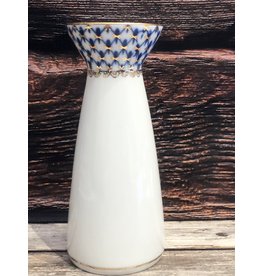