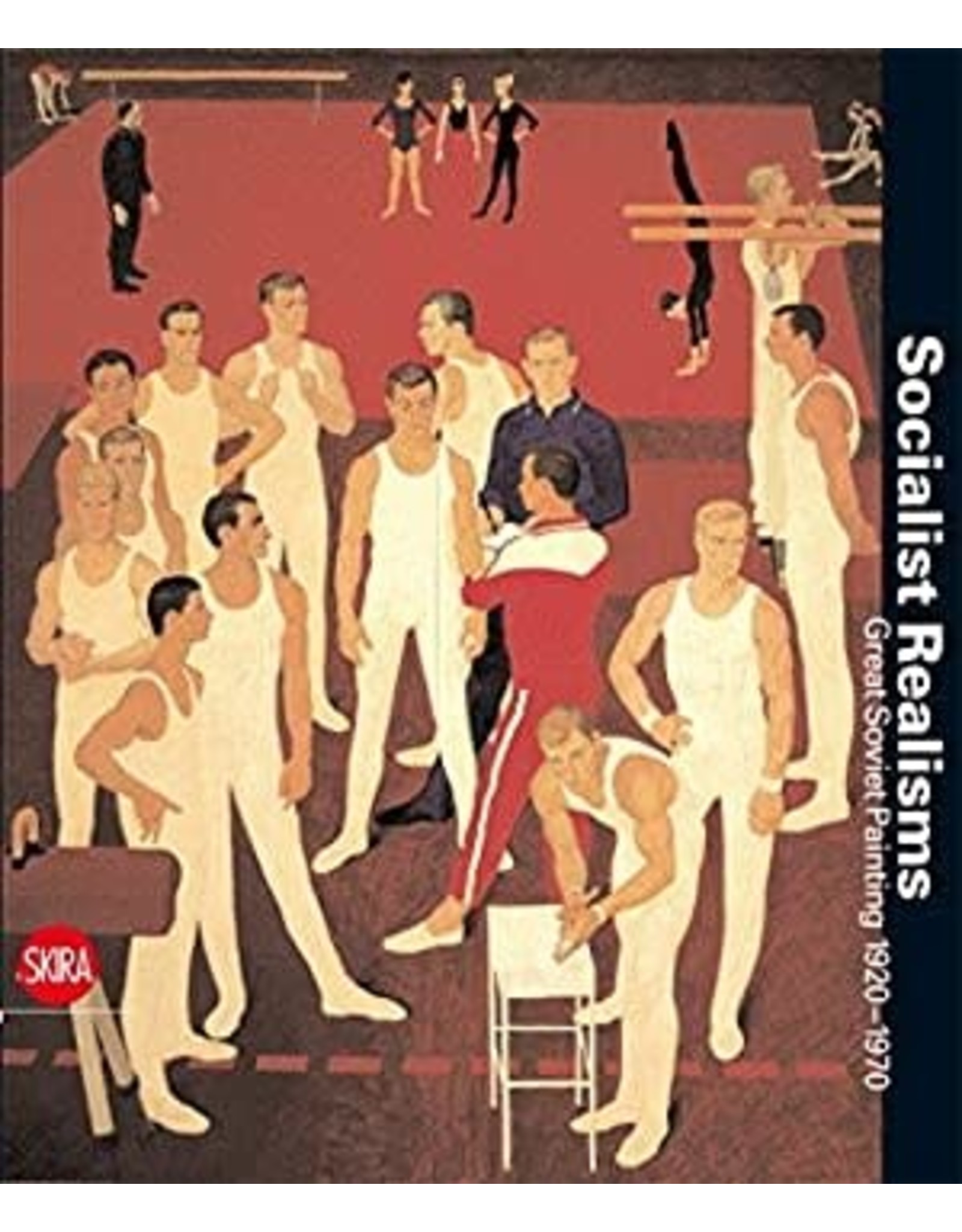 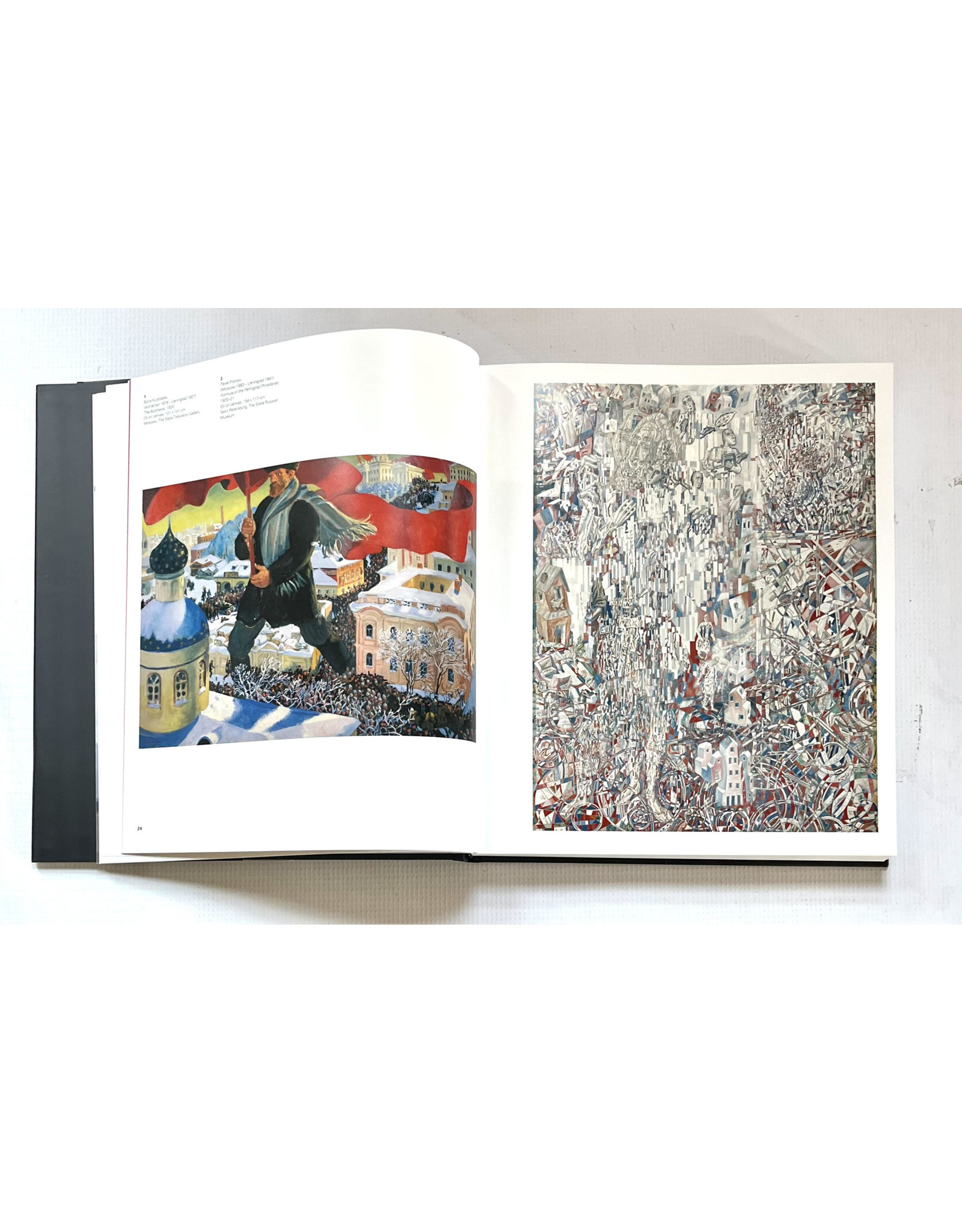 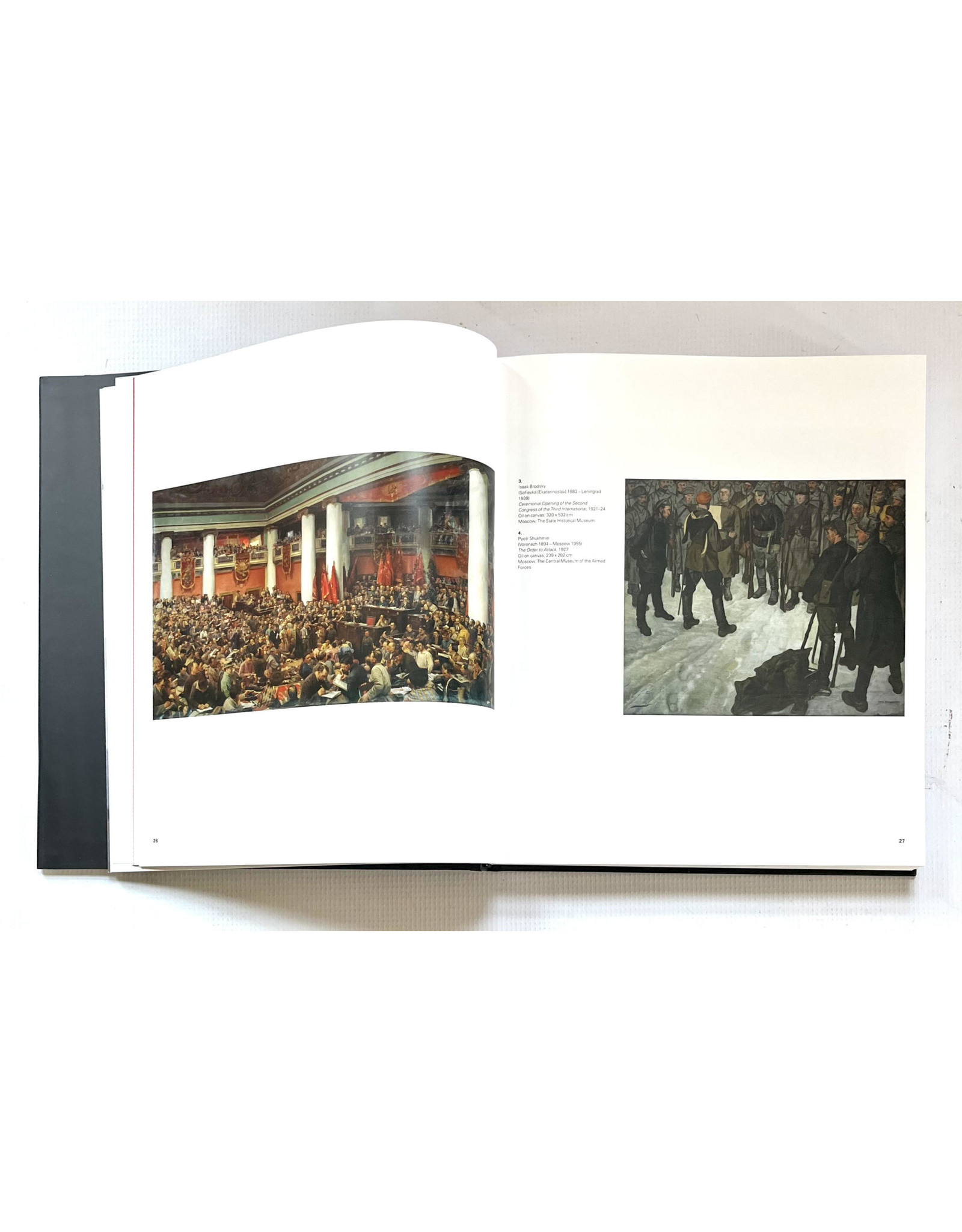 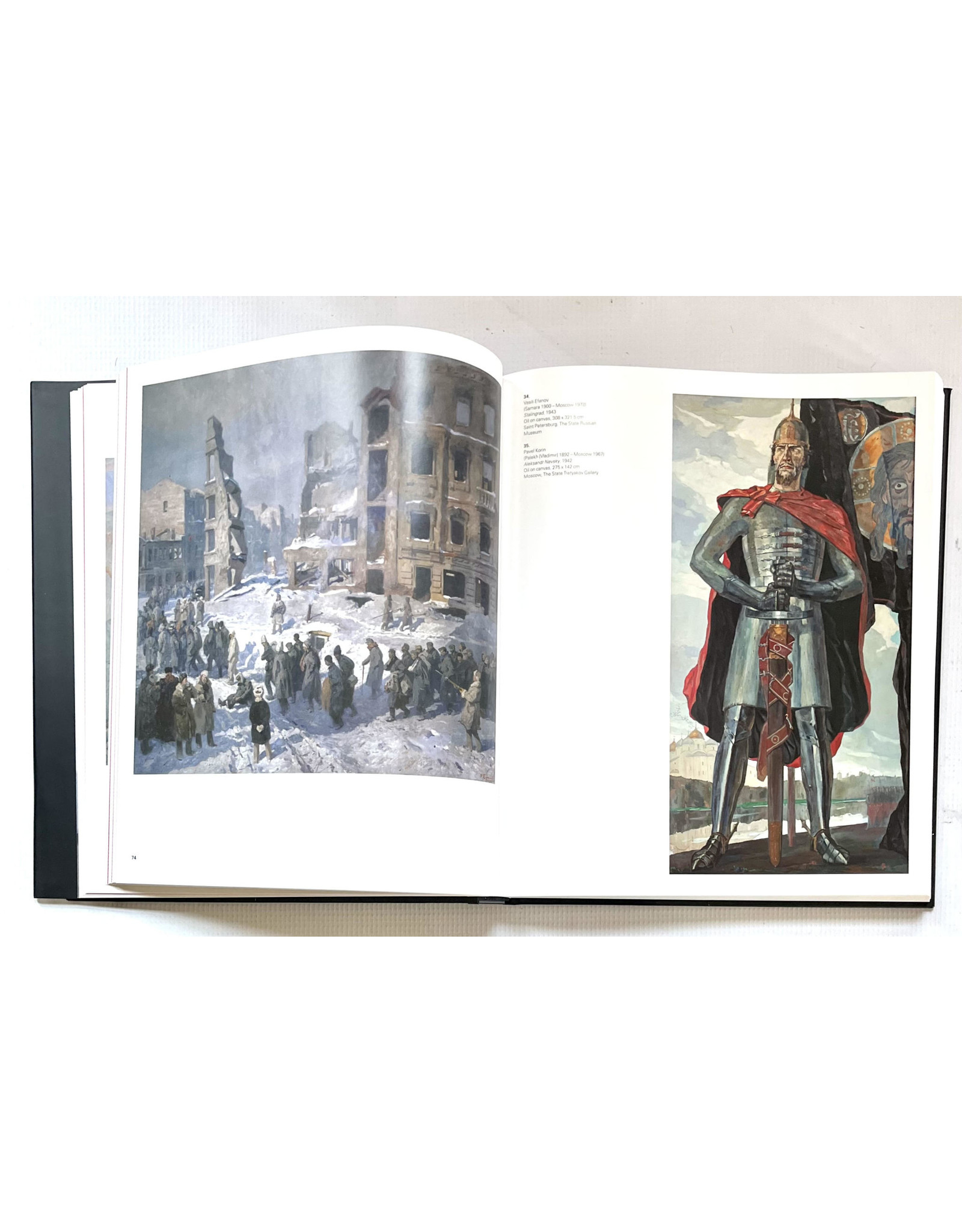 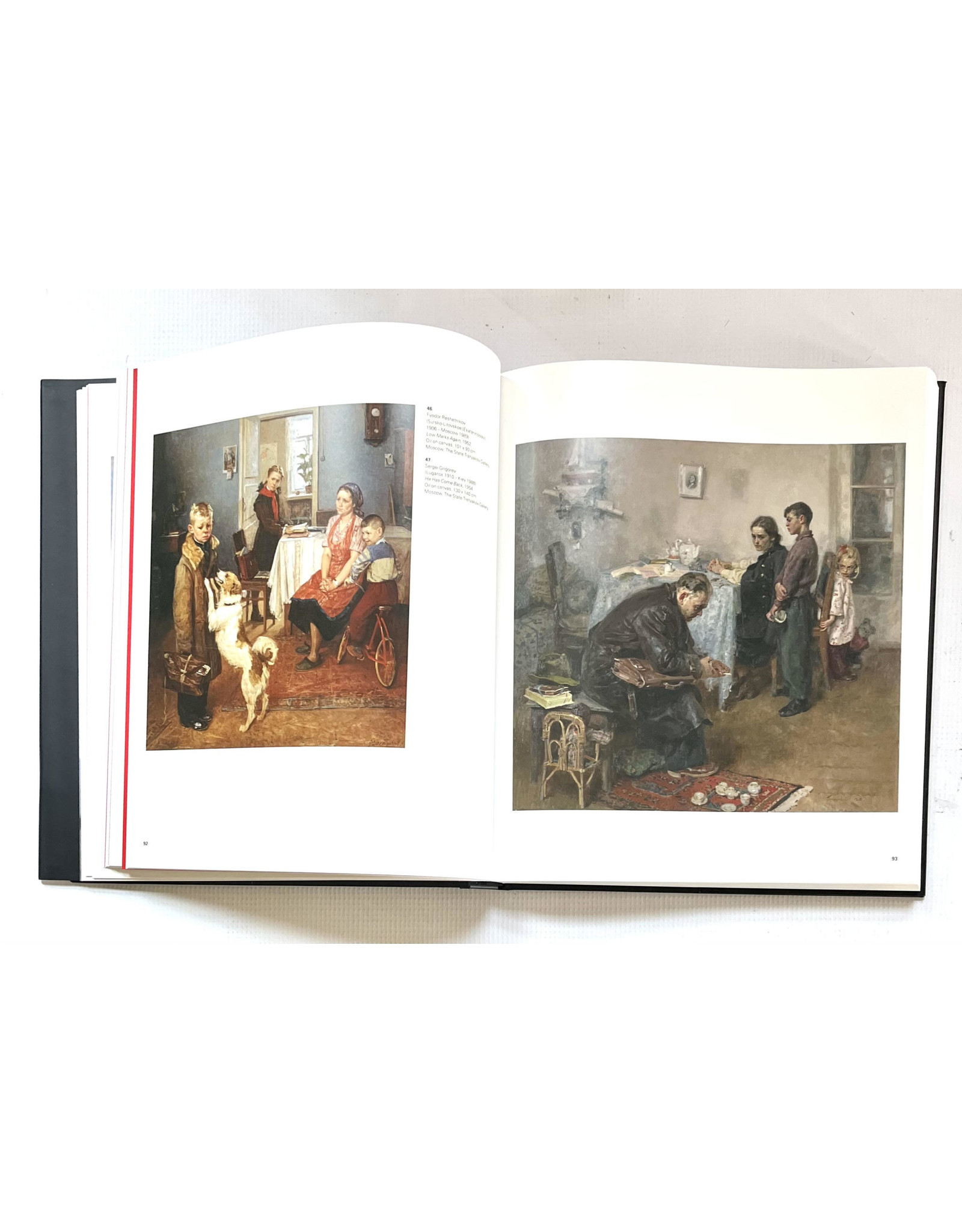 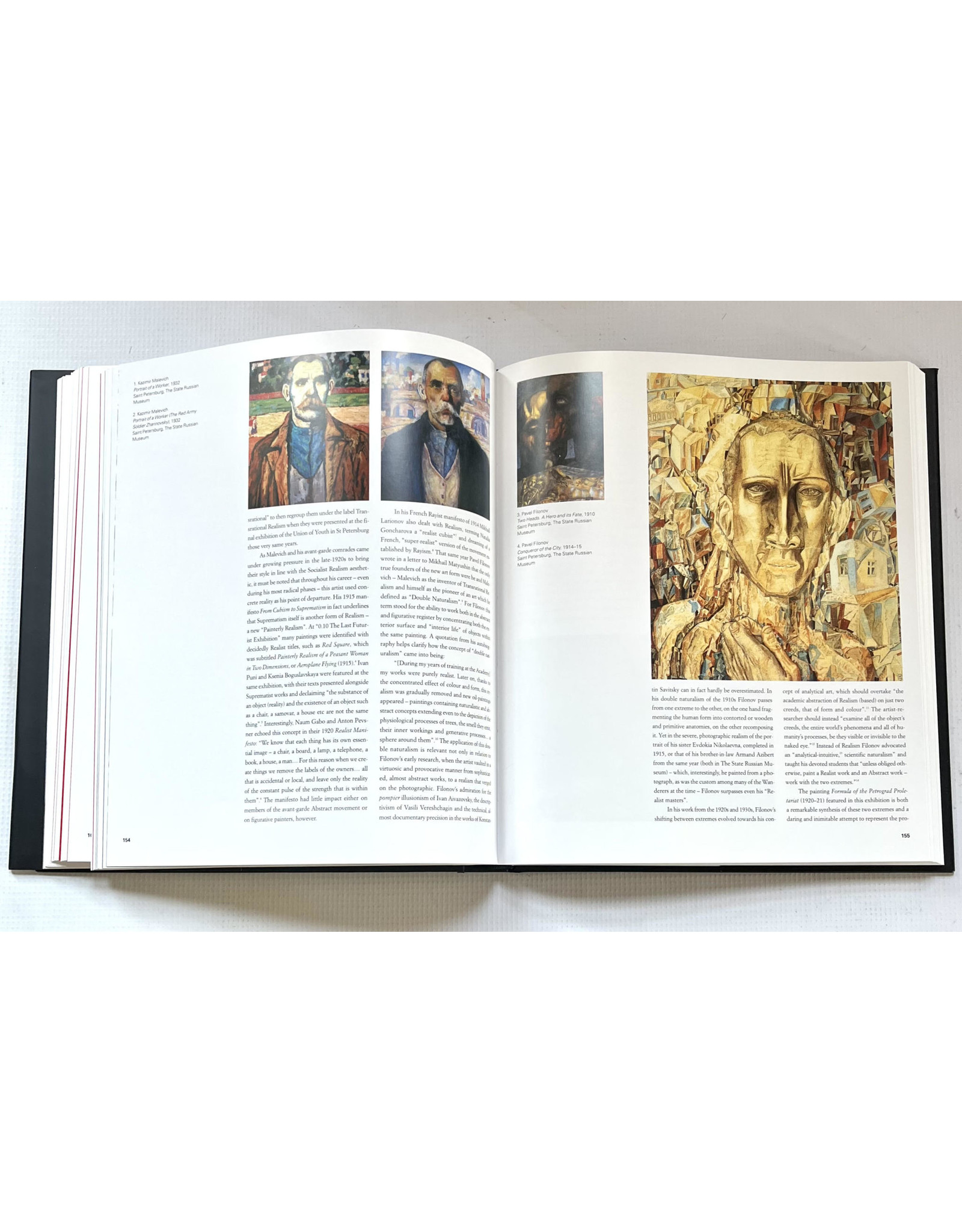 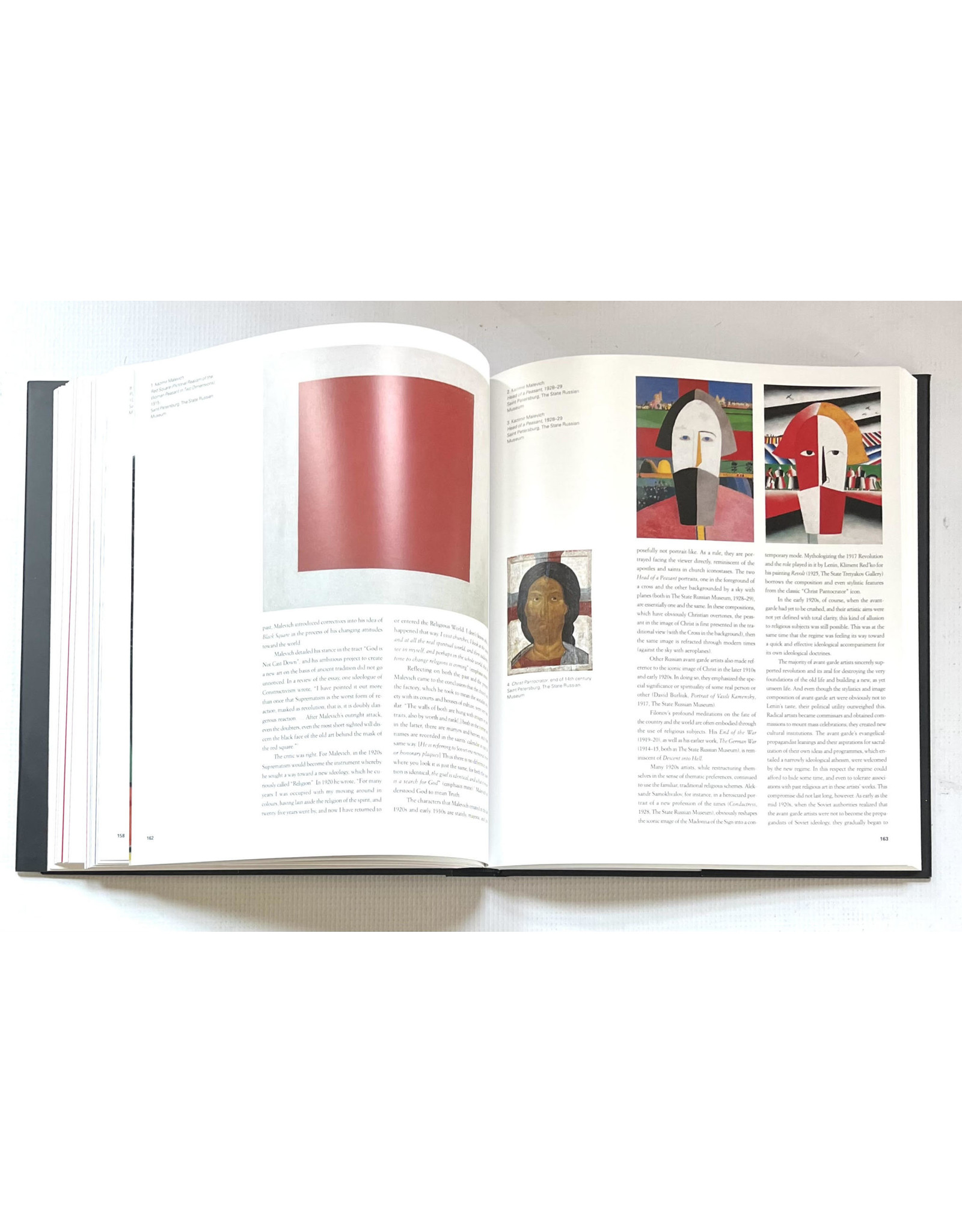 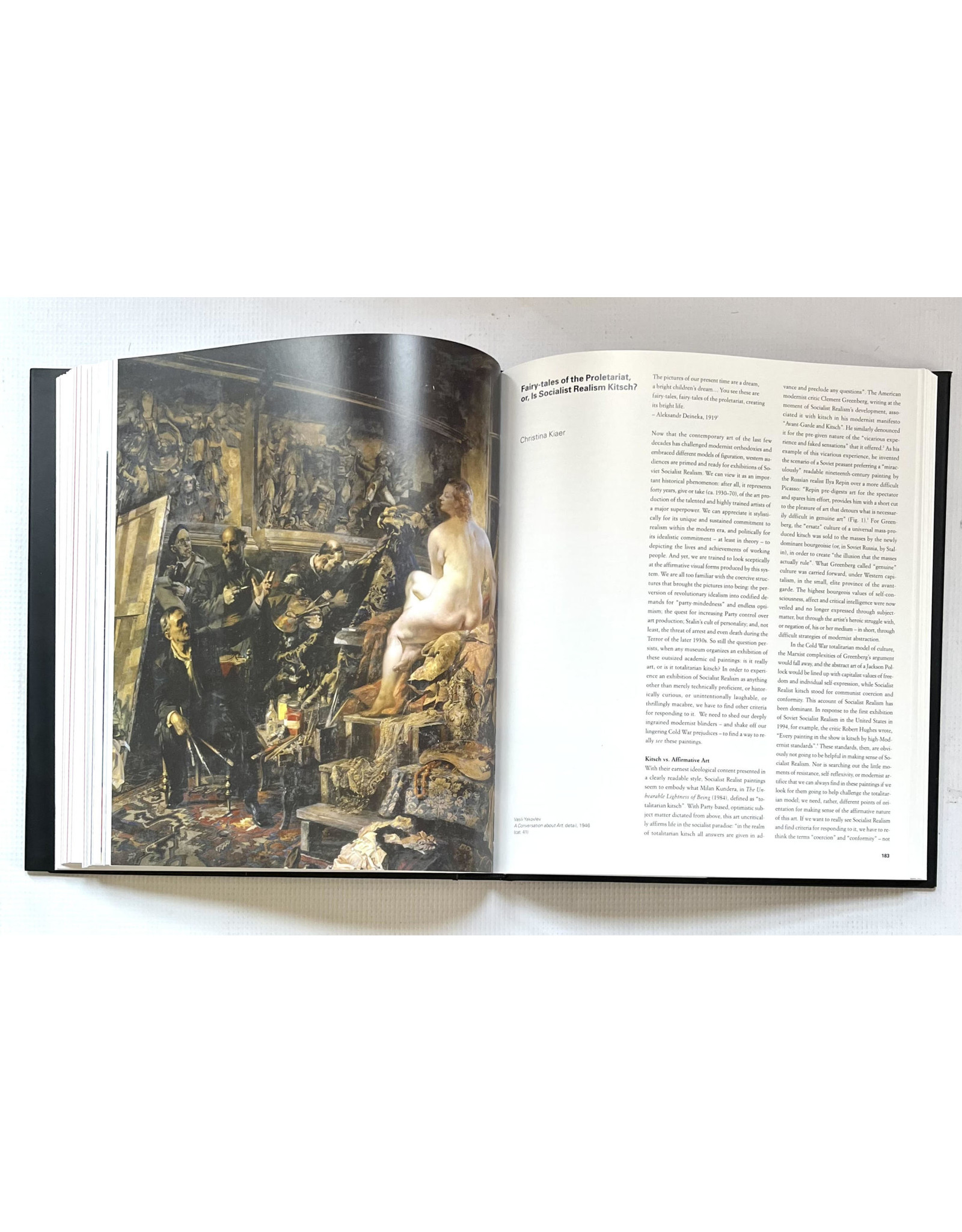 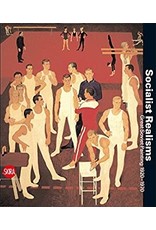 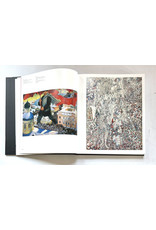 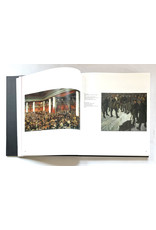 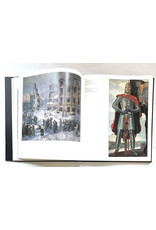 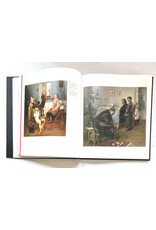 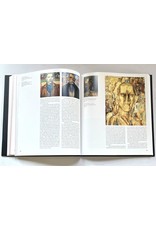 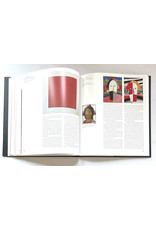 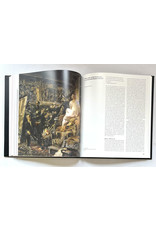 The development of Soviet realist painting over fifty years through a selection of works from Russia’s leading museums. Socialist realism remains an exceptional phenomenon in twentieth-century art. By affirming the value of content over form and restoring the central role of traditional practices, socialist realism was the declared opponent of the modern movement. In fact, it represented the only completely alternative artistic system. Created by the great Russian artists (Deineka, Malevich, Adlivankin, Laktionov, Plastov, Brodsky, Korzhev), the works present multiple themes and approaches to art, spanning from the last phases of the civil war to the beginnings of the Brezhnev era, stopping at the early 1970s when trends in Soviet art took on varied and inconsistent directions, causing the socialist-realist trend to fade. A non-monolithic view emerges, in which the movement does not originate exclusively as the product of totalitarian control and political pressures but as an evolving organism that reflected internal issues and echoed the great historic events of the twentieth century.

Matthew Bown is a gallery owner and author of four books on Soviet art. Matteo Lanfranconi is an author and a curator.