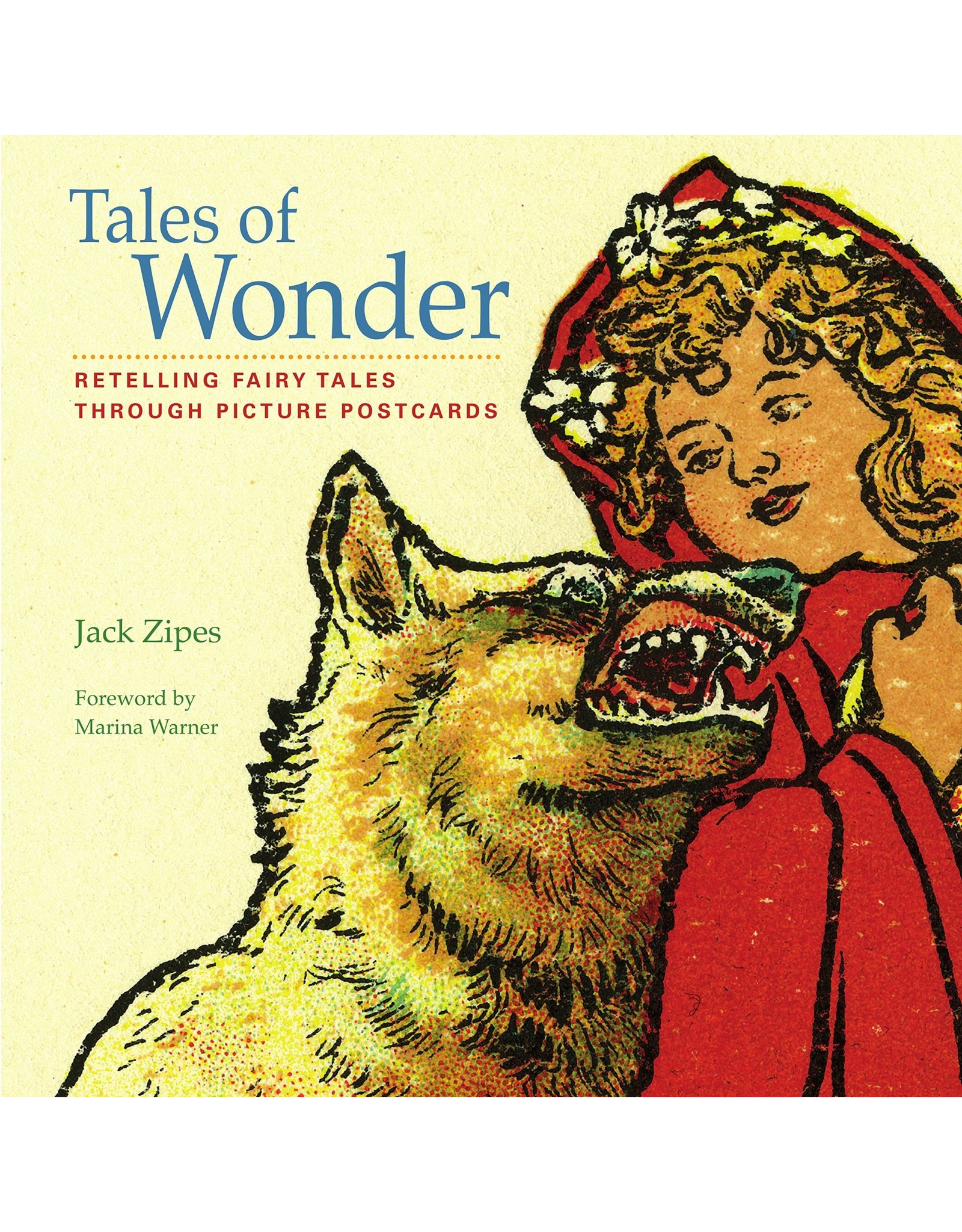 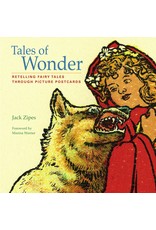 The postcards gathered here, by Jack Zipes, one of the world’s foremost scholars of folk and fairy tales, tell of the remarkable range of interpretations and re-imaginings that classic fairy tales have inspired, captured, and conveyed over the centuries -- picture by picture, in this singular form.

A pictorial history of fairy-tale postcards from the late nineteenth century to the present, Tales of Wonder presents a fascinating look at how key scenes of fairy tales have been rendered over time, suggesting a rethinking and reliving of the tales through the years.

Drawn from the author’s collection of more than three thousand fairy-tale postcards from around the world, these five hundred beautiful illustrations reproduce oil paintings, watercolors, photographs, ink drawings, and silhouettes—all evincing the myriad ways popular artists and their audiences have reimagined these tales. After an introduction and general history of fairy tales in postcards, the book features Jack Zipes’s own translations of the most classical fairy tales in Europe and the United States, including versions by Charles Perrault and The Brothers Grimm.