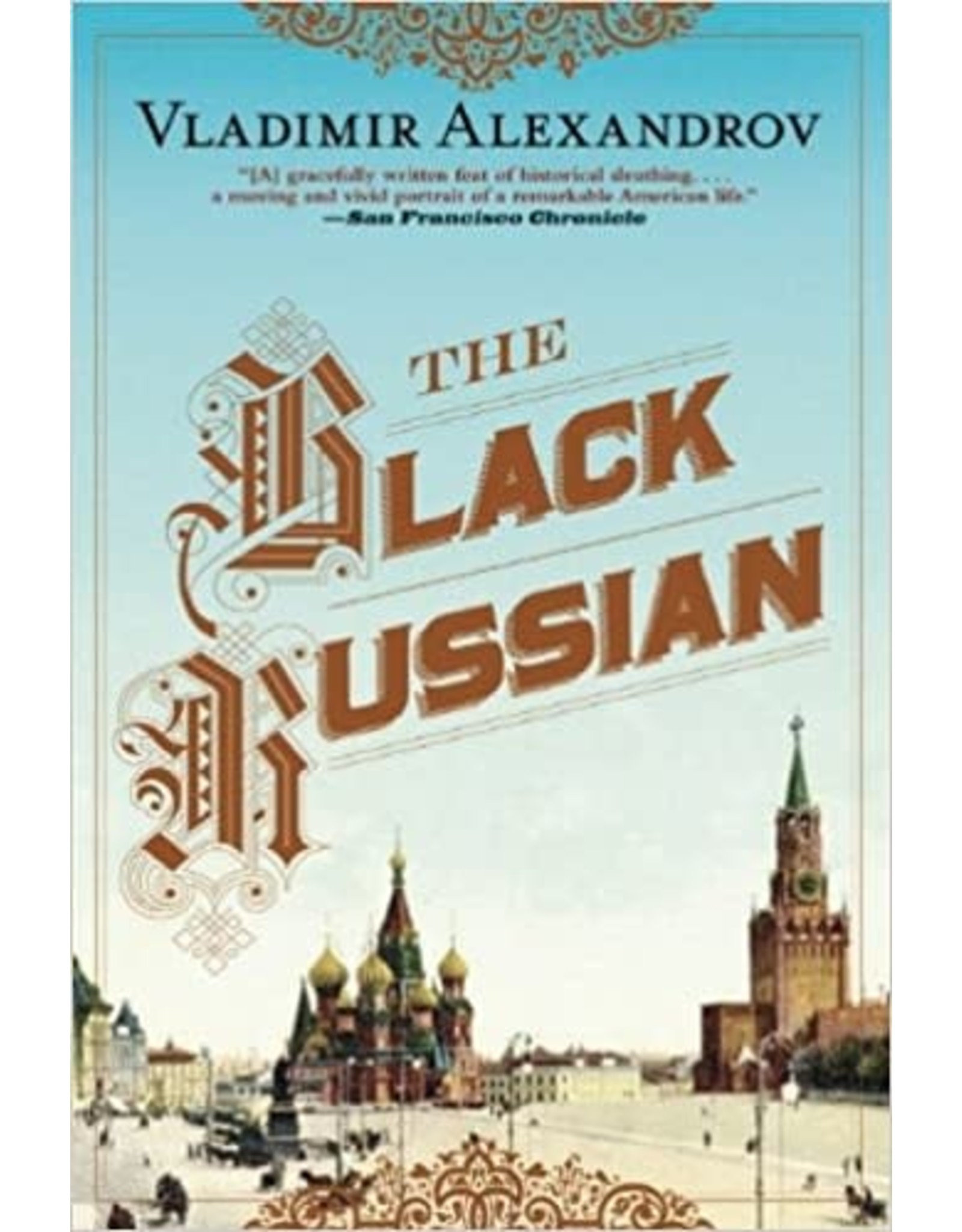 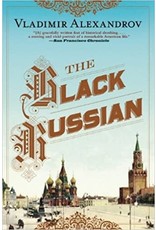 In The Black Russian, Vladimir Alexandrov tells the incredible true story of Frederick Bruce Thomas, born in 1872 to former slaves who became prosperous farmers in Mississippi. After Thomas' father was brutally murdered, he left the South and worked as a waiter in Chicago and Brooklyn. Seeking greater freedom, he traveled to London, then crisscrossed Europe, and — in a highly unusual choice for a Black American at the time — made his way to Russia.

Because he found no color line there, Thomas settled in Moscow, becoming a rich and famous owner of variety theaters and restaurants. When the Bolshevik Revolution ruined him, he barely escaped to Constantinople, where he made another fortune by opening celebrated nightclubs, such as the "Sultan of Jazz." However, the long arm of American racism, the xenophobia of the new Turkish Republic, and Thomas' own extravagance, eventually landed him in debtor’s prison. He died in Constantinople in 1928.