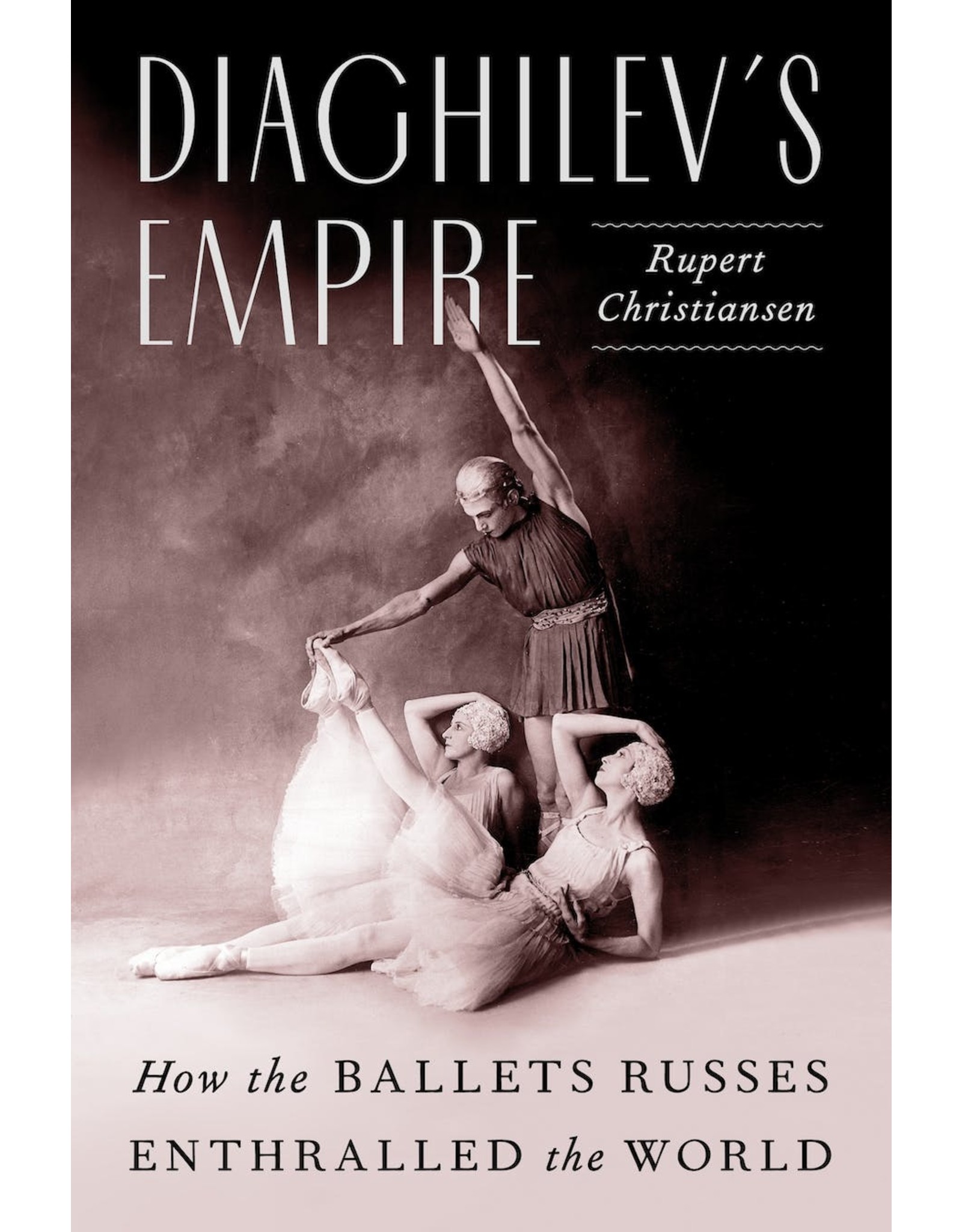 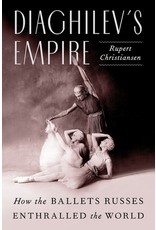 “Rupert Christiansen has produced a spectacular read, one fully (and finally!) deserving of its subject—giddy, kaleidoscopic, rich with quirky detail and strange delight. The pages turn themselves.” —Simon Morrison, author of Bolshoi Confidential

Rupert Christiansen, a renowned dance critic and arts correspondent, presents a sweeping history of the Ballets Russes and of Serge Diaghilev’s dream of bringing Russian art and culture to the West.

Serge Diaghilev, the Russian impresario and founder of the Ballets Russes, is often said to have invented modern ballet. An art critic and connoisseur, Diaghilev had no training in dance or choreography, but he had a dream of bringing Russian art, music, design, and expression to the West and a mission to drive a cultural and artistic revolution.

Bringing together such legendary talents as Vaslav Nijinsky, Anna Pavlova, Igor Stravinsky, Pablo Picasso, and Henri Matisse, this complex and visionary genius created a new form of ballet defined by artistic integrity, creative freedom, and an all-encompassing experience of art, movement, and music. The Ballets Russes’s explosive color combinations, sensual and androgynous choreography, and experimental sound was called “barbaric” by the Parisian press, but its radical style usurped the entrenched mores of traditional ballet.

Diaghilev’s Empire, the publication of which marks the one hundred and fiftieth anniversary of Diaghilev’s birth, is an impeccably researched and daring reassessment of the phenomenon of the Ballets Russes and the Russian Revolution in twentieth-century art and culture. Rupert Christiansen, the dance critic for The Spectator, explores the fiery conflicts, outsize personalities, and extraordinary artistic innovations that make up this enduring story of triumph and disaster.