Journeys Through the Russian Empire

Home / Journeys Through the Russian Empire 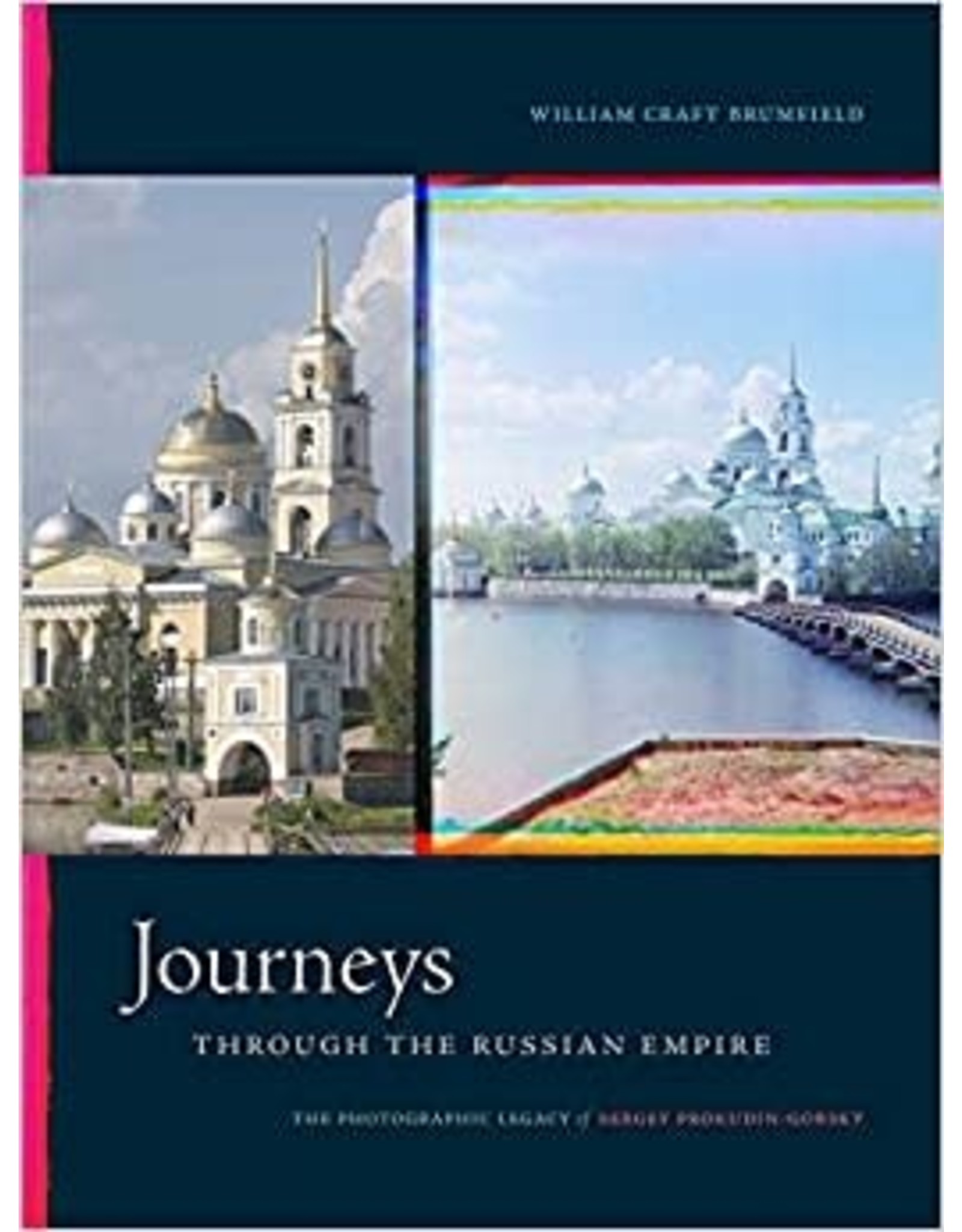 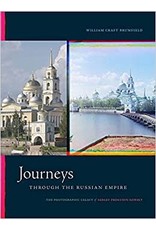 At the turn of the twentieth century, the Russian photographer Sergey Prokudin-Gorsky undertook a quest to document an empire that was undergoing rapid change due to industrialization and the building of railroads. Between 1903 and 1916, Prokudin-Gorsky, who developed a pioneering method of capturing color images on glass plates, captured the Russian Empire with the patronage of Nicholas II. Intrepidly carrying his cumbersome and awkward camera from the western borderlands over the Volga River, to Siberia and central Asia, he created a singular visual record of Imperial Russia.

In 1918, Prokudin-Gorsky escaped an increasingly chaotic and violent Russia, with nearly 2,000 of his bulky glass negatives. His subsequent peripatetic existence, before settling in Paris, makes his collection's survival all the more miraculous. The U.S. Library of Congress acquired Prokudin-Gorsky's collection in 1948, and since then his images have become critical in our understanding of pre-revolutionary Russia.

William Craft Brumfield — photographer, scholar, and the leading authority on Russian architecture in the West — began working with Prokudin-Gorsky's photographs in 1985. He curated the first public exhibition of them in the United States and has annotated the entire collection.

In Journeys through the Russian Empire, Brumfield — who has spent decades traversing Russia, photographing buildings and landscapes in their various stages of disintegration or restoration — juxtaposes Prokudin-Gorsky's images against the reality of today. In examining the intersections between his own photography and that of Prokudin-Gorsky, Brumfield assesses the state of preservation of Russia's architectural heritage and calls into question the nostalgic assumptions of those who see Prokudin-Gorsky's images as merely the recovery of a lost, idyllic, pre-Soviet Russia.

This lavishly illustrated volume — which features some 400 stunning full-color images of ancient churches and mosques, railways and monasteries, towns and remote natural landscapes — is a testament to two brilliant photographers, whose work prompts and illuminates, monument by monument, questions of conservation, restoration, and cultural identity and memory.