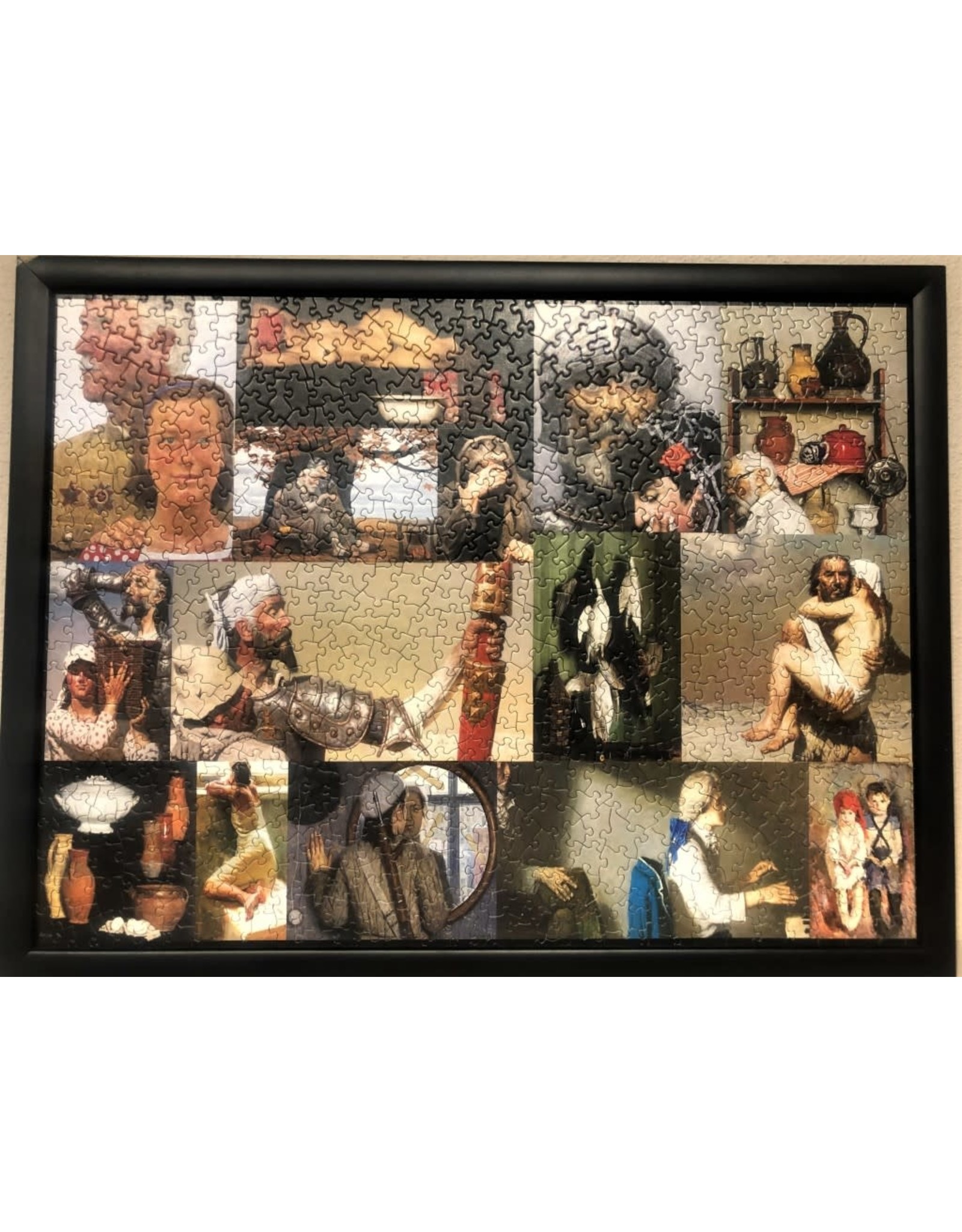 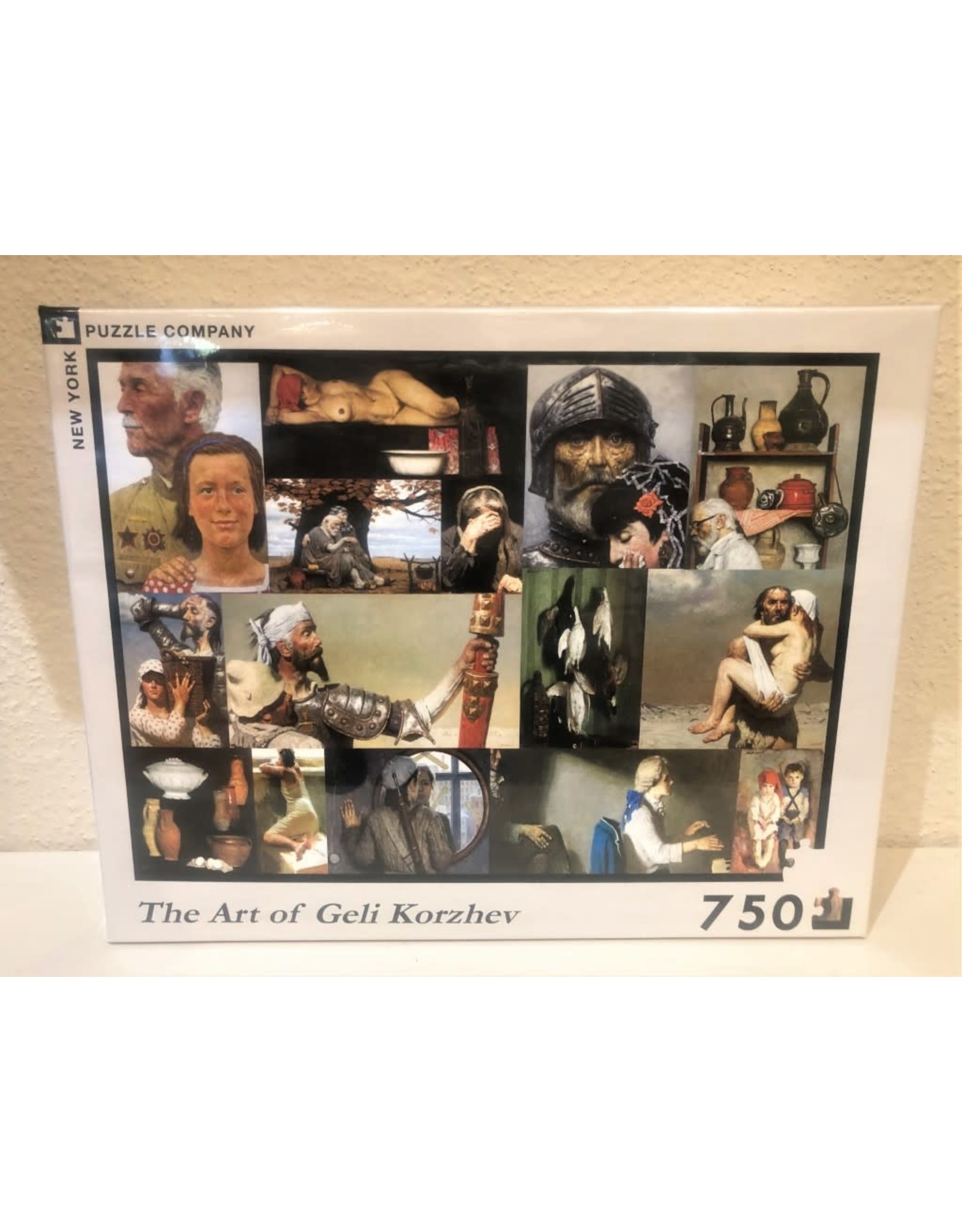 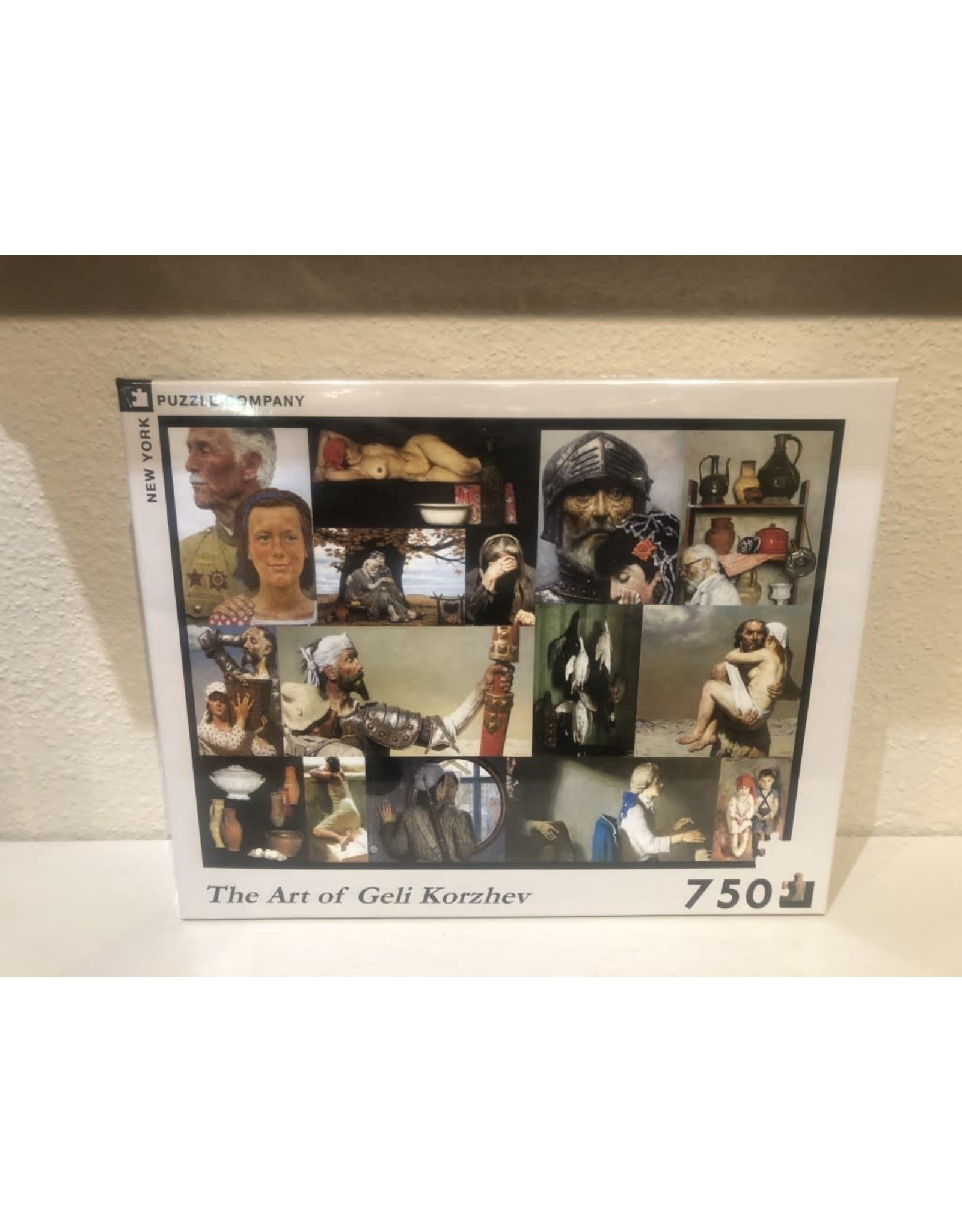 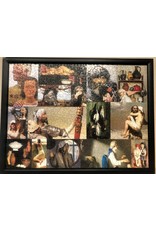 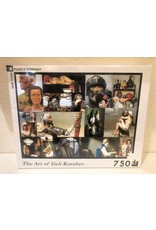 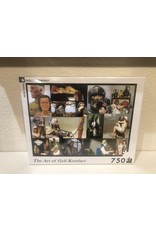 Korzhev  is recognized by contemporary Russian art historians as one of the most influential painters of the second half of the 20th century; his work has influenced the style and subjects of two generations of post-WWII Russian artists. A painter in Soviet-approved style of Socialist Realism, he continued to be active after the dissolution of the Soviet Union and remained a supporter of Communism.

In collaboration with curators at the State Russian Museum (St. Petersburg) and the State Tretyakov Gallery (Moscow), TMORA presented an exclusive retrospective exhibition of sixty-one Korzhev paintings that included exceptional examples from all segments of his remarkable career. These are collected in Raising the Banner: The Art of Geli Korzhev, and a unique jigsaw puzzle of his works.